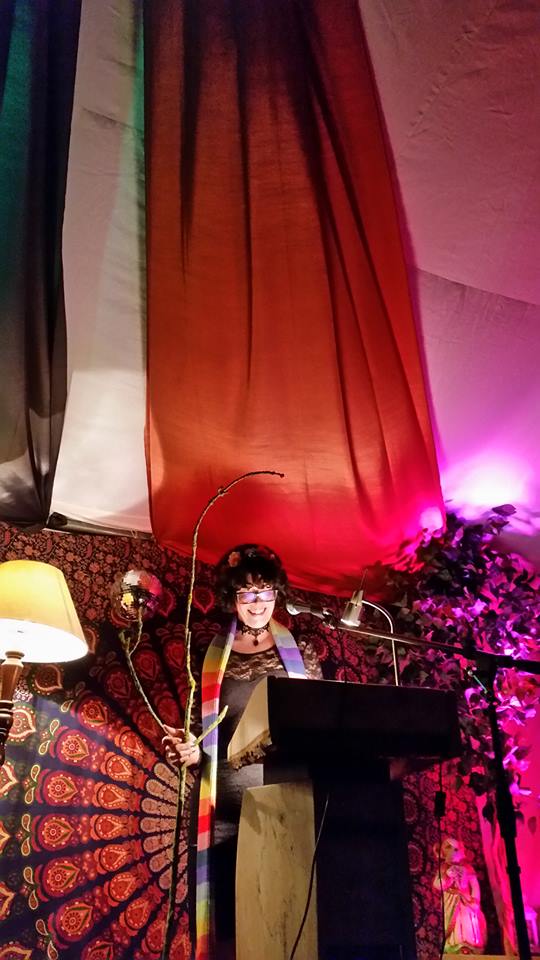 Posted on 21 November 201627 December 2016 by Sarah Dixon All Posts, Tour
Tickets £4 or £3 concs – Available from Wolverhampton Art Gallery or through link here: https://www.theticketfactory.com/default/online/seatSelect.asp
Quiet Compere events enlist great, established poets and emerging voices. The Quiet Compere introduces them with little fanfare so the poems (and not the poet’s track record) tell you all you need  to know. Massive thanks are due to the crowd-funders from late 2015. The events at the Whitworth, Manchester, Hebden Bridge and Swindon would not have happened in 2016 without your support. This event was supposed to be 2016 too, but slipped by a month because teaming with the festival seemed a good move.

The Quiet Compere format invites ten poets to read for ten minutes each, mixing page and performance, experimental and nature, quiet emotional and flat-out arms-wide passion.
Sarah L Dixon tours as The Quiet Compere. She has been published in Ink, Sweat and Tears, The Interpreter’s House, The Lake and Domestic Cherry among others. Sarah’s inspiration comes from being by water and adventures with her six-year-old, Frank. She is still attempting to write better poetry than Frank did aged 4!
http://thequietcompere.co.uk/
Leanne Bridgewater 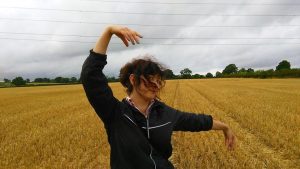 This Midlands-based woman swoops between writing and drawing. Most days these two things roll into one and become asemic. Performances have involved 8ft obelisks being smashed with a hammer, conversations with pineapples, hairdryer ensembles, shallow-use of punning with a fried meal of tongue-twisting-tomato dipped in hummus and gobbled down like nobody’s business! Say what? She is currently finishing making a colouring book on jungle-pareidolia (aka ‘seeing faces in patterns). Read “Confessions of a Cyclist”, her epic poem on cycling, published by Knives Forks and Spoons Press.
Parts of this book were exhibited in lights at Blackpool Illuminations in 2015. This year, she plans to finish off two books and for winter, hibernate in bed with a doodle-pad and cake. When she is not doing all of this you can find her rummaging about in fields surveying wildlife, running creative workshops and working in libraries.
Jess May Davies

A Redditch based poet, Jess May Davies is a workshop facilitator, artist and host. She is currently a member of ‘Bellows’, a young poets collective supported by ‘Apples and Snakes’ and ‘Beatfreeks’. As a facilitator she has recently worked with ‘Pangaea Poetry’ and University of Warwick, as well as demonstrated the use of creative writing during CPD courses for Psychotherapists and Counsellors. She has performed at: ‘Morton Stanley Festival’ (Redditch, 2015), ‘Too Deep for a Monday’ (Nottingham, 2015), ‘Silent Word Up’ (Birmingham, 2015) and ‘Howl’ (Birmingham, 2014).
Kathy Gee

Kathy Gee grew up in York with a family of historians and archaeologists and decided that museums were warmer than holes in the ground. Widely published in print and online poetry journals and anthologies, Kathy is growing more and more interested in collaborative projects. She has organised a poetry trail at Avoncroft Museum of Buildings and is currently working with a composer of contemporary classical music on a ‘Suite for a fallen soldier’. Book of Bones is her first collection.
Nina Lewis

Nina Lewis is widely published in poetry journals and anthologies, including Abridged, Fat Damsel, Take Ten, Hark, Here Comes Everyone (HCE), I am Not a Silent Poet, New Ulster Poetry, Nutshells and Nuggets, Under the Radar and Visual Verse. Worcestershire Poet Laureate Competition 2015/2016 runner-up, Nina often performs at spoken word events and literary festivals. She was commissioned to write and perform poetry on ‘ecology and the city’ at the Birmingham Literature Festival in 2014. Her haiku have appeared in an art installation at the Midlands Art Centre, on the Poetry Fence at Acton Scott Historic Working Farm and in Municipal Bank Vaults for an International Dance Festival. Nina’s work also formed part of the poetry trail for Wenlock Poetry Festival 2014. Fragile Houses, published by V. Press autumn 2016, is her first pamphlet.
Holly Magill 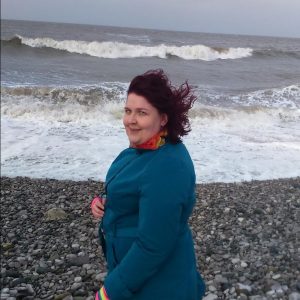 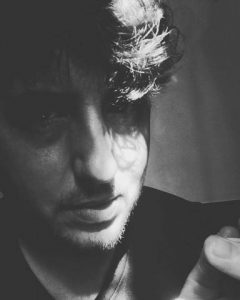 Bobby Parker’s writing has appeared in a wide range of magazines in print and online. In 2015 he was awarded a grant from the Society of Authors. His controversial poem Thank You for Swallowing was included in the poetry anthology Best British Poetry 2015 (Salt). Bobby’s debut poetry collection Blue Movie is available now from Nine Arches Press.
Gerry Potter 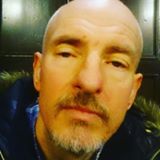 Gerry Potter is currently touring his new book, he describes this one as his genre defying opus, the fifth of hopefully ten volumes of autobiographical theatre verse, then he promises never to write again. The Chronicles of Folly Butler is the follow up to the successful Fifty, The Men Pomes, Planet Middle Age and Planet Young. A favourite son of both Manchester and his home town Liverpool Gerry has also been wowing audiences nationally with his own unique brand of domestic-fantastic free verse. Gerry has a reputation for putting his Scouse voice on the line a soaring sing-song accent, strong on poetry and strong on the causes of poetry. In fact his poem My Scouse Voice and others will be reinterpreted by none other than Fennella Fielding at this year Homotopia festival in Liverpool. Creator and destroyer of the infamous gingham diva Chloe Poems. Chloe was a cabaret and literary stalwart and raver some years ago on the London and national scene. I think it’s safe to say she caused quite a stir. Gerry’s new work is very different to his alter ego though no less passionate. Performance meets theatre, meets poetry and rhythm, creating a blistering sound-scape of experience and entertainment. Gerry is also an accomplished actor play write and workshop leader.
Steve Pottinger 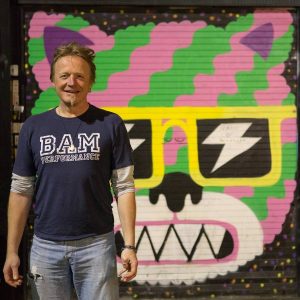 Steve Pottinger: I’m a poet. A performance poet who’s passionate about the power of poetry to create connections between people. I’m also good at what I do, which is engaging with an audience, making them laugh and think and decide that – while they may not have given two hoots about poetry before – it’s actually something they can enjoy. Over the summer, my poem ‘Stabberjocky’ has proved extremely popular.
Polly Stretton 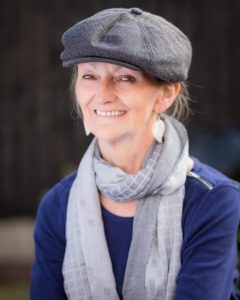 Polly Stretton follows many writerly pursuits in her hometown of Worcester. Her poetry has been displayed at Croome Court and in many anthologies. She’s a coordinator and judge of various writing competitions and works with Black Pear Press, Worcestershire LitFest & Fringe, and OU Poetry Society. Polly’s writing includes a collection of poetry, a series of poems about the tragic young poet Thomas Chatterton, and a pamphlet of children’s poetry. She’ll go into ecstasies about her puppy: Mabel.
Heather Wastie 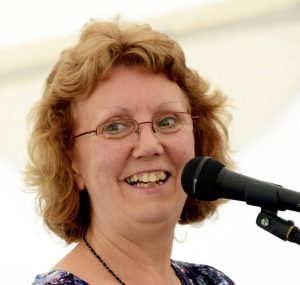 Poet/musician Heather Wastie was Writer in Residence at the Museum of Carpet, Kidderminster in 2013 and Worcestershire Poet Laureate 2015/16. She has published four illustrated collections. Recent commissions include The Canal and River Trust, the Rugby World Cup and the BBC Local Poets project for National Poetry Day 2016.