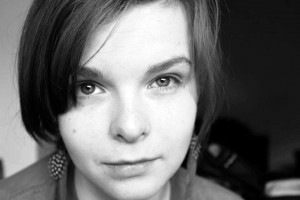 A Redditch based poet, Jess May Davies is a workshop facilitator, artist and host. She is currently a member of ‘Bellows’, a young poets collective supported by ‘Apples and Snakes’ and ‘Beatfreeks’. As a facilitator she has recently worked with ‘Pangaea Poetry’ and University of Warwick, as well as demonstrated the use of creative writing during CPD courses for Psychotherapists and Counsellors. She has performed at: ‘Morton Stanley Festival’ (Redditch, 2015), ‘Too Deep for a Monday’ (Nottingham, 2015), ‘Silent Word Up’ (Birmingham, 2015) and ‘Howl’ (Birmingham, 2014). She is also the host and producer of a monthly spoken word event, ‘Stirchley Speaks’. 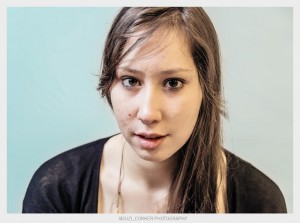 Jasmine Gardosi is the current Midlands Slam Champion, Birmingham Poet Laureate finalist 2014/15 and one of the five winners of the International Pangaea Poetry Slam 2015. Besides being an event host and member of the Birmingham-based Bellows Collective, she facilitates workshops in schools, leads the Yardley Female Writers’ Group and is the coordinator of West Midlands Poets’ Place. A speaker at TEDxBrum’s 2014 International Women’s Day, she continues to deliver talks about the taboo of menstruation around the country. In autumn 2015, she represented the West Midlands on the Apples and Snakes Public Address national tour and was shortlisted for the Out-Spoken Prize for Performance. She likes to write about weird things in unweird places – kind of like her, everywhere.
@jasminegardosi
jasminegardosi.com 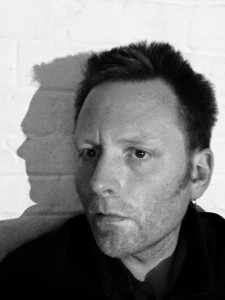 Born in London in 1971, Adam Horovitz moved with his parents to Slad, Gloucestershire the same year. He was the poet in residence for Glastonbury Festival’s official website in 2009 and was voted onto the Hospital Club 100 in 2010 as an emerging talent. His debut collection, Turning, was released by Headland in 2011. He was awarded a Hawthornden Fellowship in 2012. His most recent book, A Thousand Laurie Lees, was released by the History Press in June 2014 to coincide with the Laurie Lee centenary celebrations. As poet in residence for Stroud Museum in the Park, he released Only the Flame Remains in 2014 from Yew Tree Press. In 2015 he was chosen as one of the Versopolis poets by Ledbury Poetry Festival and is the current Herefordshire Poet in Residence. He released Little Metropolis, an album of poetry and music commissioned by the Stroud Fringe Festival, at the end of 2015. 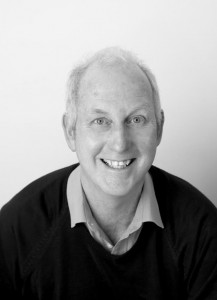 Ken Evans gained a Distinction in his poetry Master’s from Manchester University last year. The same year, his work was longlisted in the Poetry Society’s National Competition; highly-commended in the Bridport; and shortlisted in the Troubadour Competition.

Ken’s debut pamphlet is published in the Autumn by Eyewear Press. His poems also appear in Envoi, The Interpreter’s House, Glasgow Review of Books, The Morning Star, Island Review and Ink, Sweat & Tears. 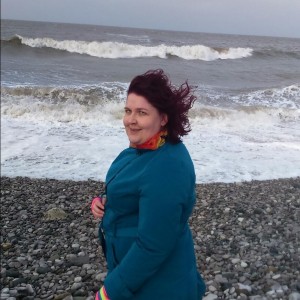 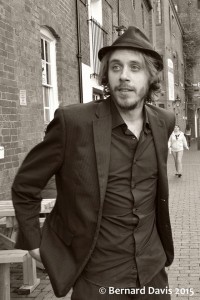 Leon Priestnall is a poet and performer currently based in Birmingham. He has headlined at hit the ode and level up at the Birmingham rep and also appeared on BBC radio west Midlands. He is also the compere of regular Birmingham spoken word night ‘Howl’ 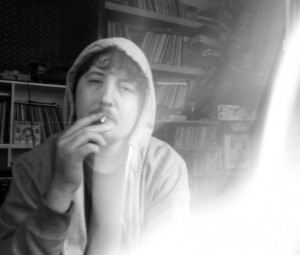 Open Mic spots available – 4 bookable in advance by those traveling a distance. Four first-come-first-served on the night.

Tickets £8 in advance through The Hive:
https://worcslitfest.co.uk/programme-tickets-2016/