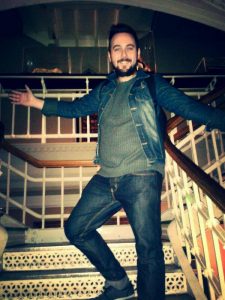 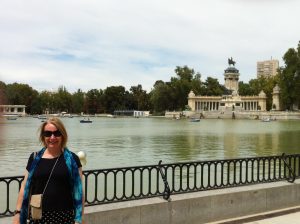 Access to venue is by a double flight of stairs and no lift is available. Apologies to anyone with accessibility issues, but thought I should let you know in advance. I used to have an accesible venue, but moved from there due to them cancelling on the night (twice)